THE DARK DELIGHT out on April 3rd!

Formed in Stockholm, Sweden in 2008, DYNAZTY has since released 6 albums in a mere 10 year window.
Straying from their early days of 80’s influenced Hardrock, the band has developed and refined their sound into something that merges the modern metal scene with the past, crafting something wholly unique.

Today the band is comprised of highly respected and sought after musicians, active on the metal scene in more than one way. Bassist Jonathan Olsson can also be seen in both LINDEMANN and PAIN, guitarist Love Magnusson and drummer Georg Härnsten Egg frequently tours with rock legends such as DEE SNIDER and JOE LYNN TURNER.
Guitarist Mikael Lavér has been featured with both LINDEMANN and JOE LYNN TURNER, while singer Nils Molin can be heard and seen around the globe with the ever rising star of fellow Swedish band AMARANTHE.

DYNAZTY are now on April 3rd set to release their biggest and most engrossing album yet – ”THE DARK DELIGHT”.

Singer Nils Molin says about the album:
”We pulled out all the stops, pulled no punches and held nothing back on this one.
”THE DARK DELIGHT” is the complete vision of what this band has always wanted to be”.

”PRESENCE OF MIND showcases the raw nature of our band and is just the kind of groovy and melodic onslaught of a song we always wanted to release as a first single”. 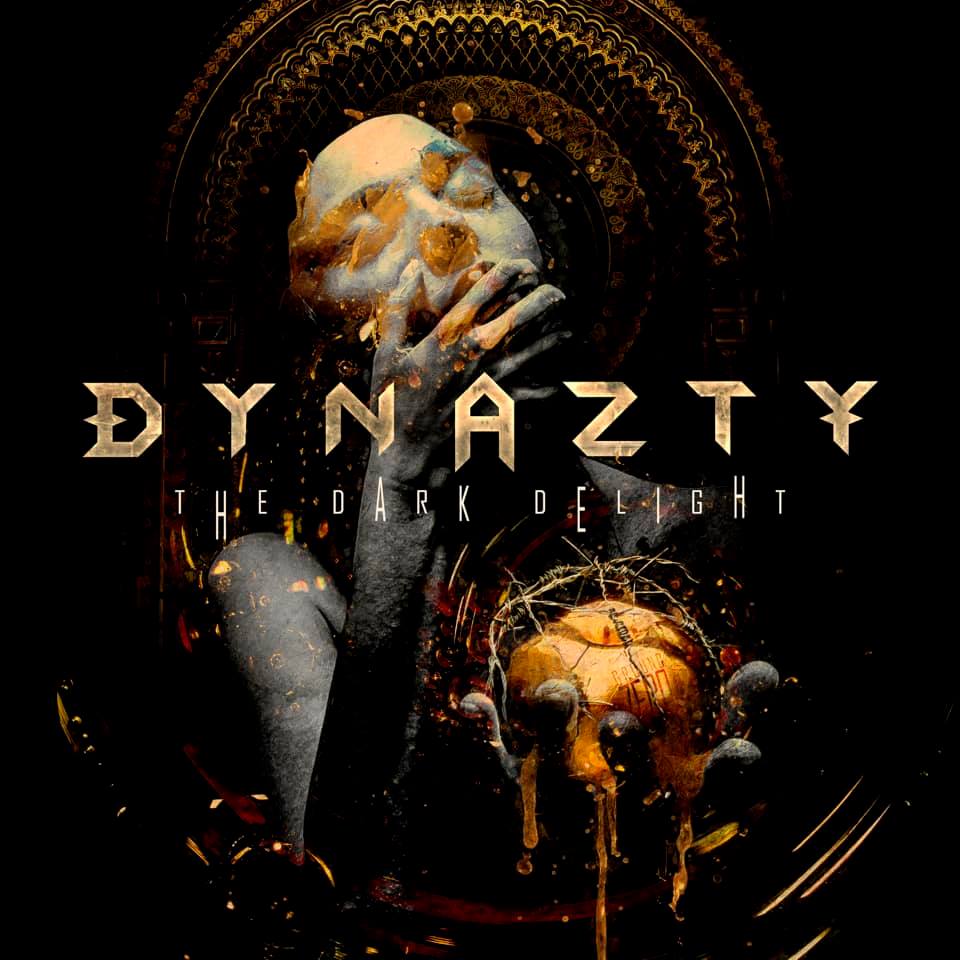