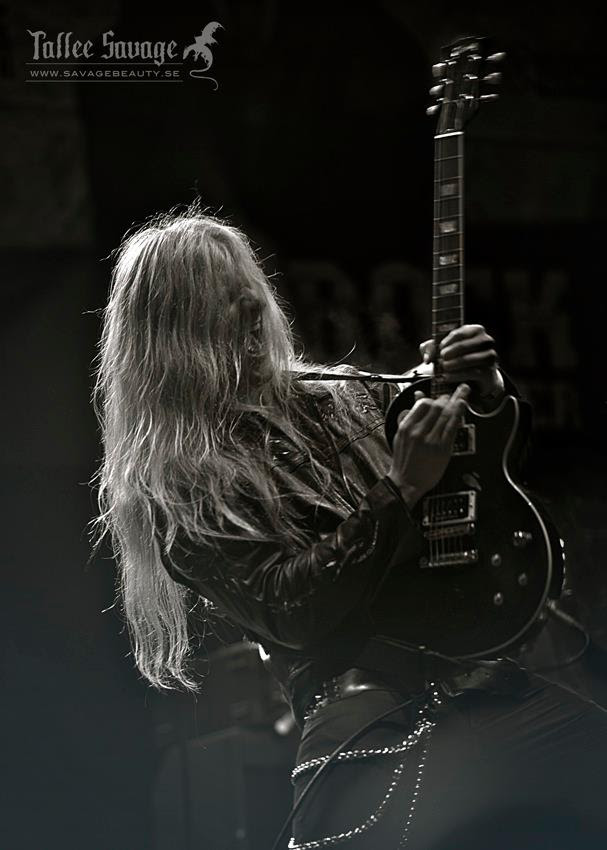 Founding member and Guitarist of Dynazty Love Magnusson was born in 1985 in Västerås, Sweden and is raised in Stockholm.

He started to play guitar at the age of 10 studying classical guitar but after seing Yngwie Malmsteen’s apperance at the Swedish grammy awards in 1998 he knew what he wanted to do.
He forced his parents to buy him a electrical guitar the very next day and the frenetic exercise began and continued throughout his entire childhood.
Love is influenced by guitarists like Yngwie Malmsteen, Kee Marcello, Zakk Wylde and Joe Satriani to name a few.
Otherwise than playing guitar Love has a major interest in beer.