Singer Nils Molin says about the new album and signing to Spinefarm:
This album marks our fourth release as Dynazty but in many ways it feels like our first.

After four years, three studio albums and shows on almost every continent of the globe we took the time in late 2012 to really figure out what we wanted this band to be in the future.

Updating ourselves both musically and sonically to a place where we felt that we wanted to be right now was paramount and once we started to write “Renatus” everything fell into place well.

Heavier and faster-paced music with big arrangements built around soaring vocal melodies is the recipe for this album and talking about first’s, this is the first album with our new bassplayer and bandmember Jonathan Olsson, the first to be produced by ourselves and the first to be released on Spinefarm, Finland.

Signing to Spinefarm will enable us to work with a label that fully understands our genre and vision and will be able to thoroughly give us the support we need. We are extremely excited to be a part of this label with so many great bands and artists and we believe it will be beneficial on all parts. 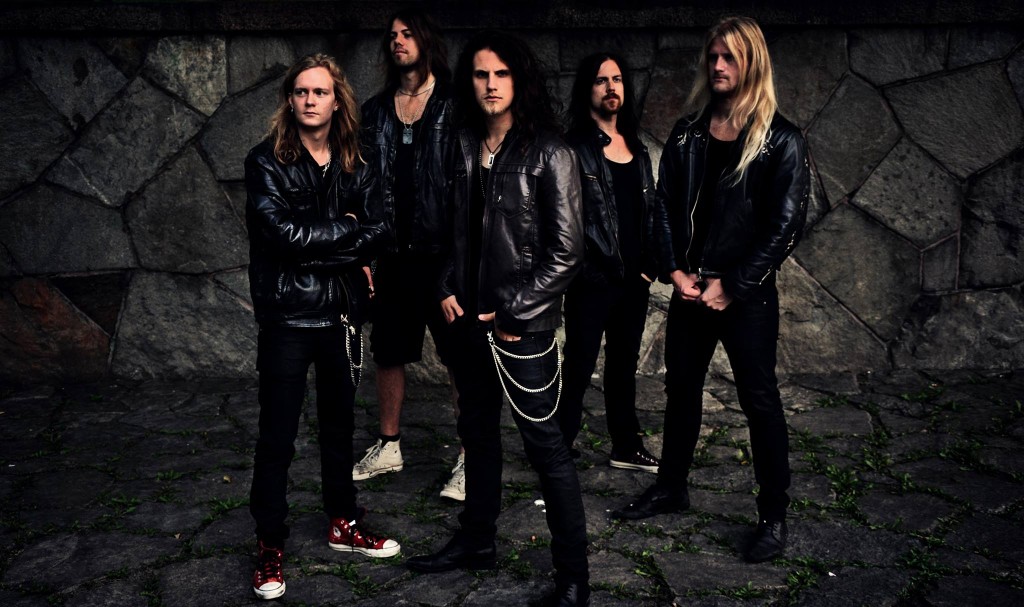