Posted on 24 January, 2014 by Dynazty
ANNOUNCEMENT!

“Third time’s the charm” the old adage says. Could be. But the fourth is the fortune.
With their 4th outing “Renatus“, Dynazty starts their history anew.
Recorded and engineered at “Black lounge” and “The Abyss” studios in Pärlby, Sweden by Jonas Kjellgren(Scar Symmetry, Raubtier)and produced by Dynazty themselves, this new album will see Dynazty break new ground.
The first single “Starlight” will be released on the 17th of February followed by the album in march. These are the confirmed dates for the album so far:

Album artwork done by the artist Vira Haglund!
The tracklisting is as follows:
1. CROSS THE LINE
2. STARLIGHT
3. DAWN OF YOUR CREATION
4. THE NORTHERN END
5. INCARNATION
6. RUN AMOK
7. UNHOLY DETERRENT
8. SUNRISE IN HELL
9. SALVATION
10. A DIVINE COMEDY

Singer Nils Molin says about the album:
“After 4 years, 3 studio albums and shows on almost every continent of the globe we took the time in late 2012 to really figure out what we wanted this band to be in the future.
Updating ourselves both musically and sonically to a place where we felt that we wanted to be right now was paramount and once we started to write “Renatus” everything fell into place.
Heavier and faster-paced music with big arrangements built around soaring vocal melodies is the recipe for this album and talking about firsts, this is the first album with our new bass player and band member, Jonathan Olsson, the first to be produced by ourselves and the first to be released on Spinefarm.” 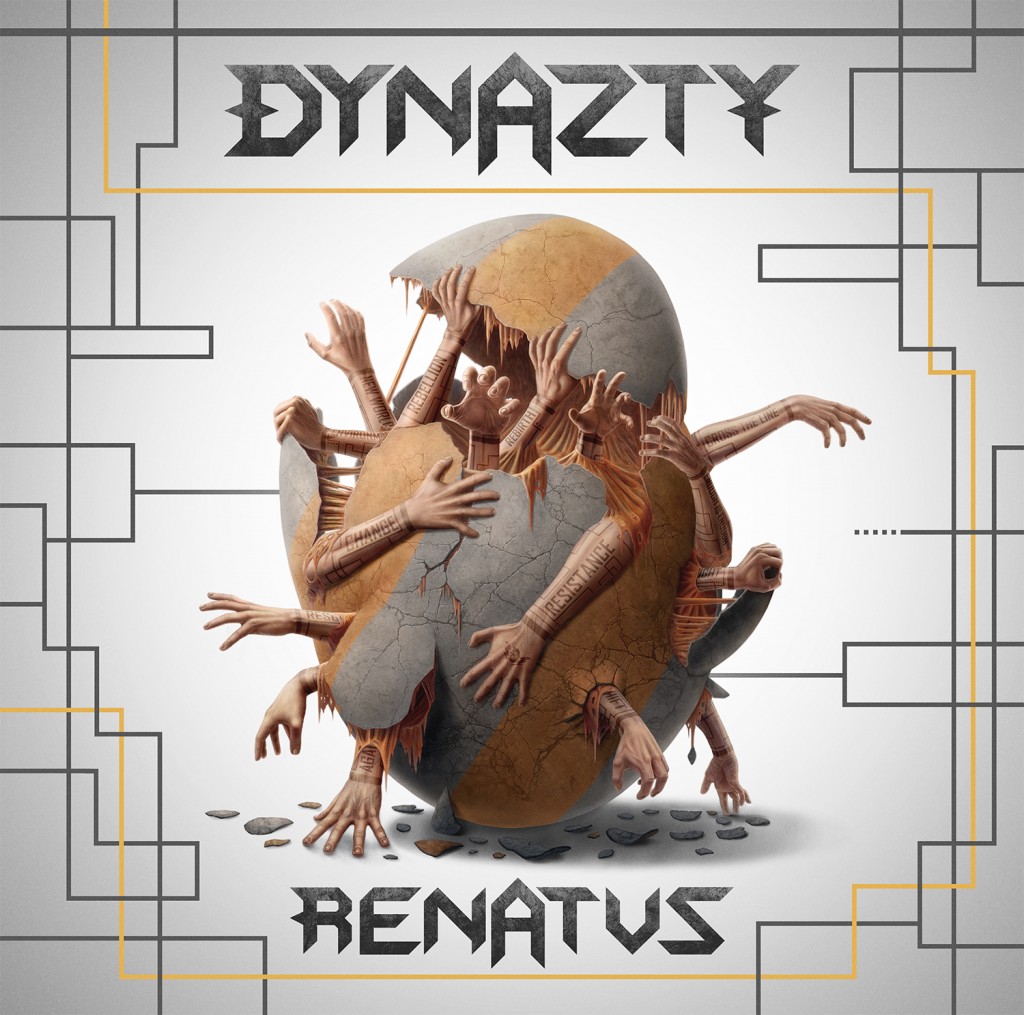 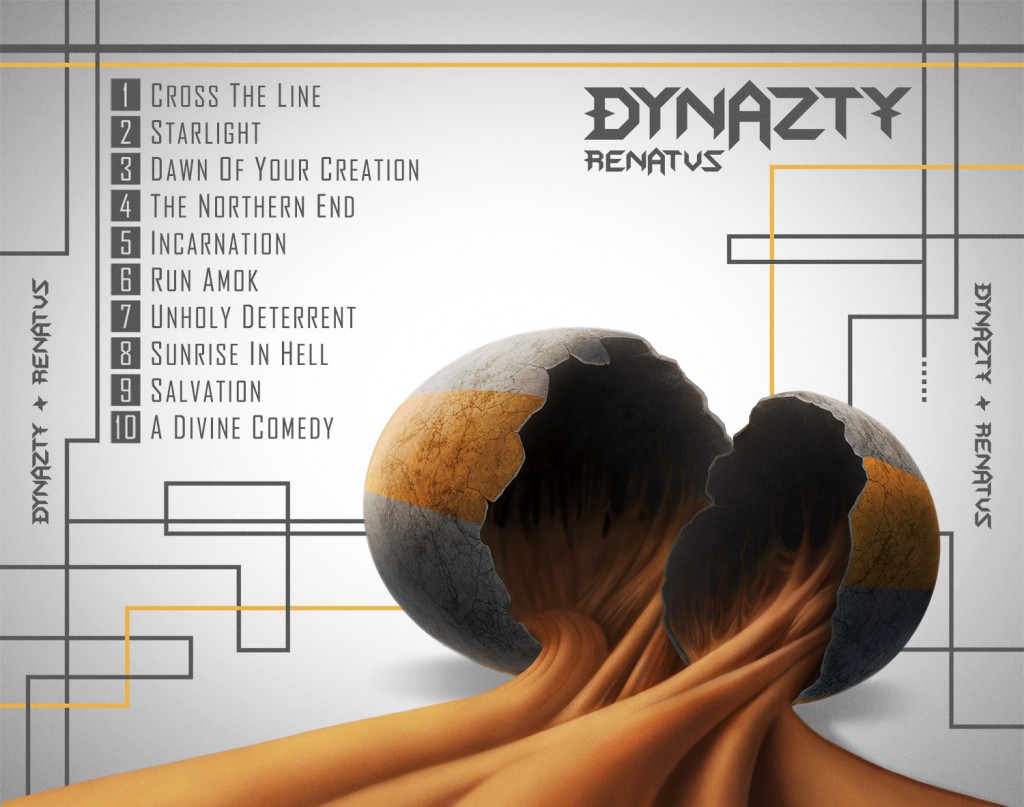